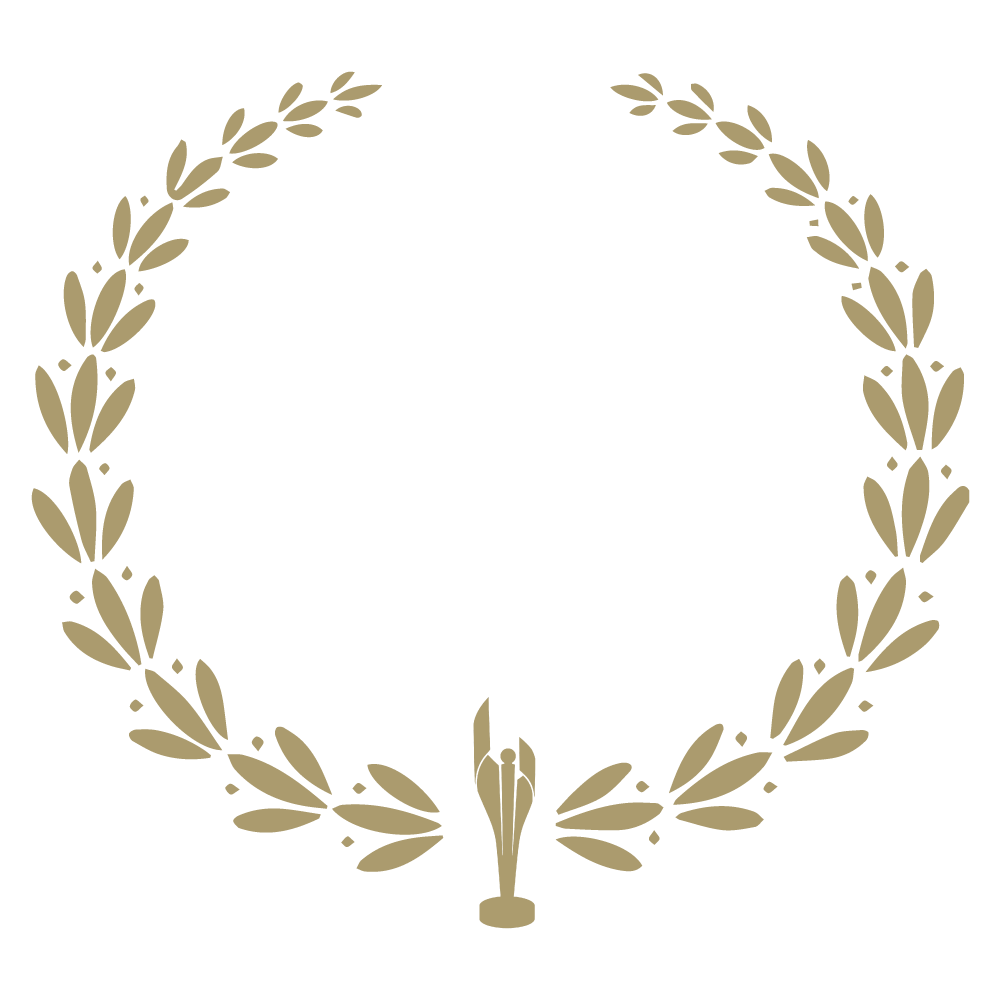 Oooo!!!   I’ve been nominated by the Academy of Canadian Cinema & Television.  “Best Original Music,  Animation” for my work on “The Remarkable Mr. King”!! 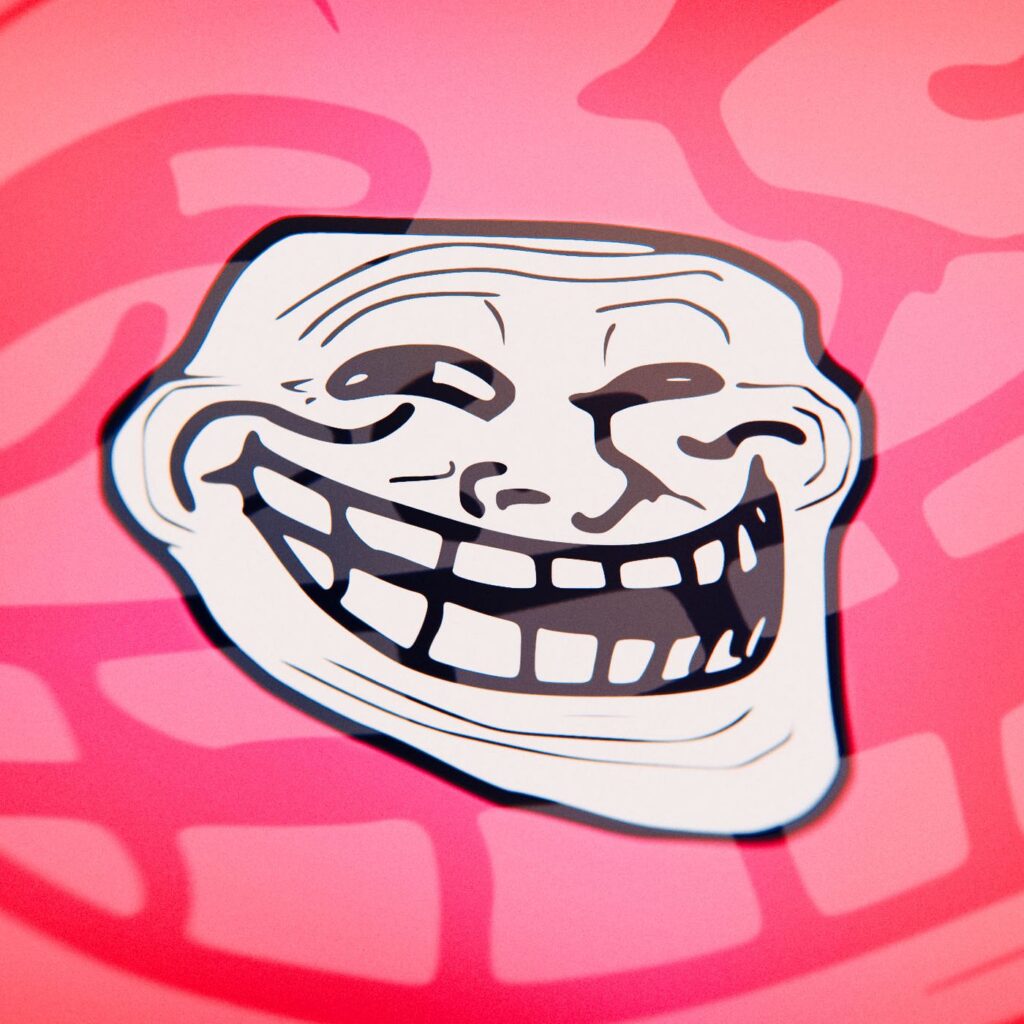 Well, in mid-January, I started updating my computer and related peripherals and decided to document the process. Who knew it would blow up around the internet. I think it was just dumb luck as I had the first in-the-wild Mac Pro Rack overview posted. Either way, it generated a lot of feedback, and inevitably,  the Trolls emerged from the darkness.  Ample fodder for sarcasm and being cheeky! 🙂

So far, it’s evolved into a series of videos about the Mac, music tech and whatever else comes to mind. Check it out! 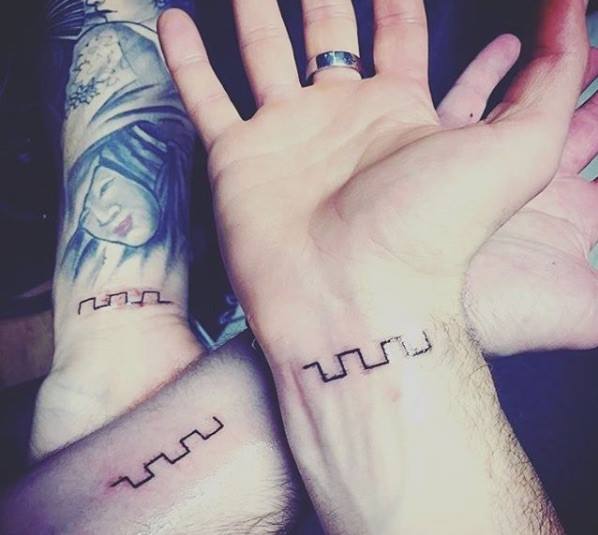 One of the principal characters is Beth Tezuka, who happens to play the cello. Animated visuals involving an instrument is a music element, so it’s tasked to me.

As it was all by itself, I didn’t want it to be artificial/MIDI on the computer.

Also, as we’re all studio dorks, it was a good chance to shoot out a Neumann U87 vs a U89 microphone. They surprisingly sounded identical other than the usual mild mid-range bump on the U87. 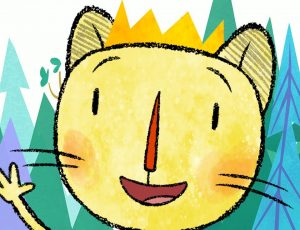 I’m so stoked for this!  I pitched on this series in November 2018,  won it, and went into writing on Episode 1 at the beginning of January 2019.

This show’s musical palette is outside my wheelhouse of quirky synths and hybrid orchestra,  which honestly,  I worried about diving in.   It’s all organic sounds:  piano,  flute, mallet instruments,  small percussion.

It was a joy to score!  Music is like a second character in the show.  Minimal sound effects and atmospheres.  Sections of silence.  I’ve never heard a show like it! 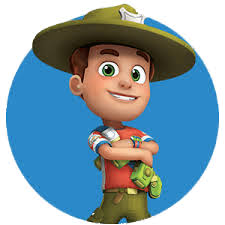 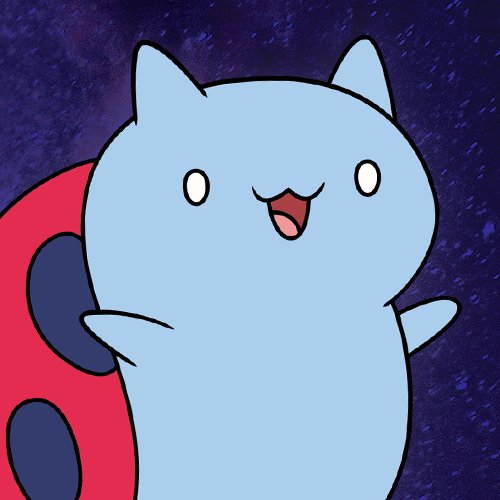 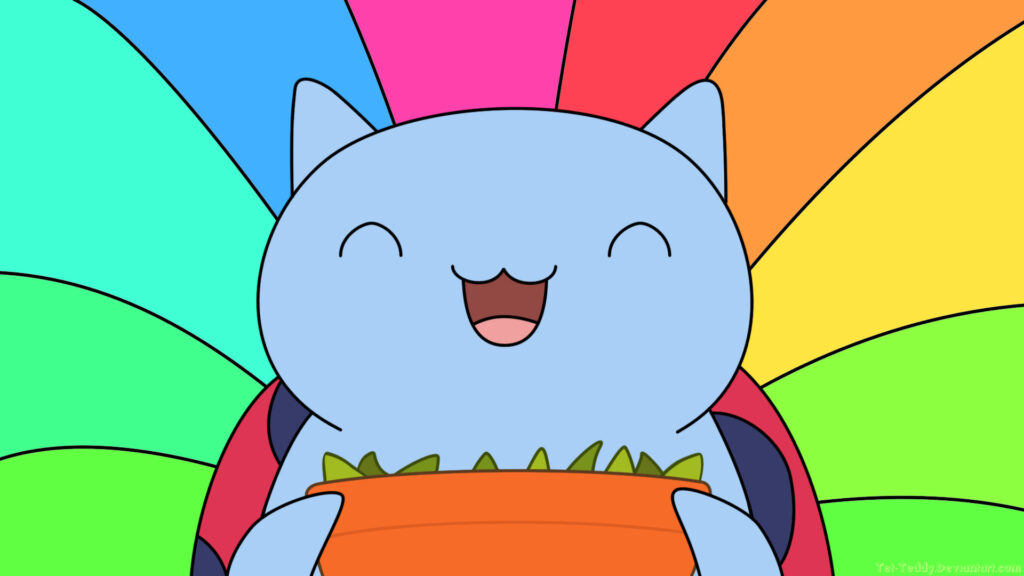 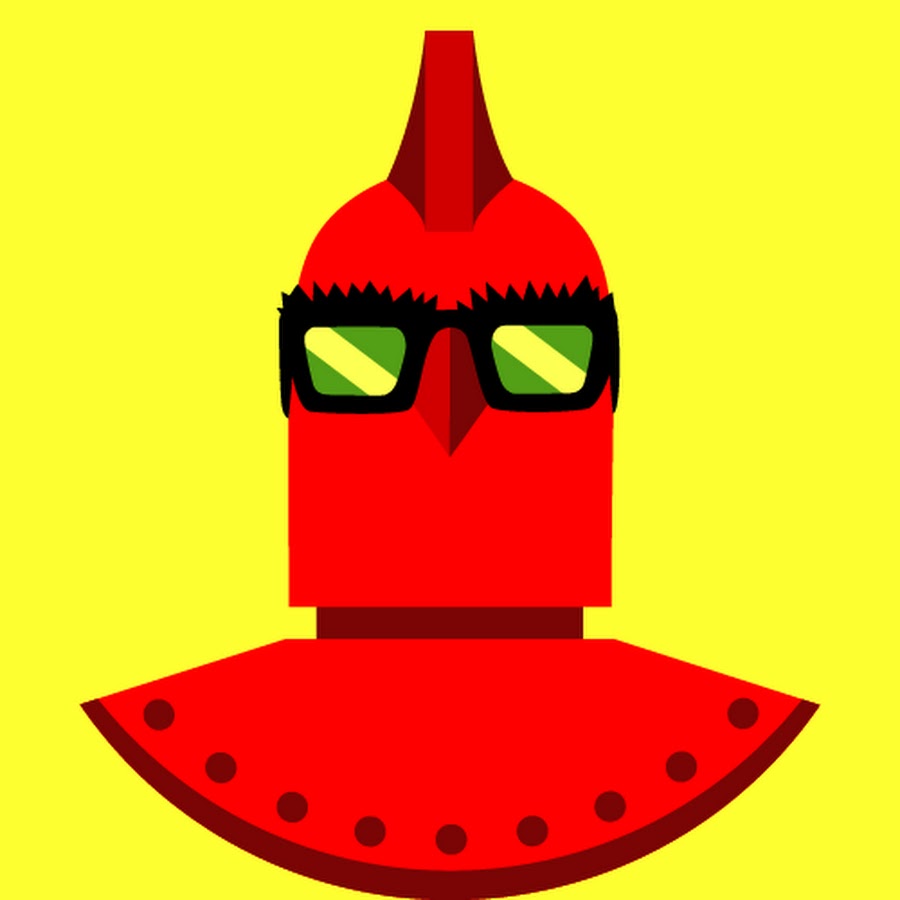 During mid-season 4 of Bravest Warriors, Frederator Studios reached out to do an interview. 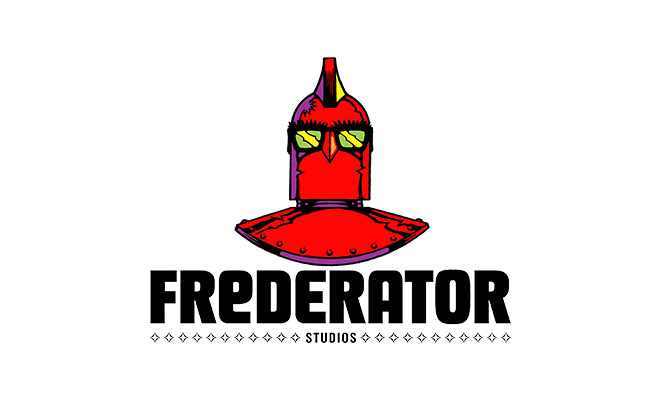